uPVC stands for unplasticised polyvinyl chloride. uPVC is also commonly known as rigid PVC due to its tough nature and inflexible structure. uPVC does not contain any phthalates or BPA, it is non-toxic, non-carcinogenic, and biologically inert. The product is actually very safe, strong and also has environmental and fire safety benefits.

uPVC, is made from natural materials and might seem like a new idea, but this tried and tested product is not new at all. Roughly half the residential window frames worldwide are uPVC. The product looks just like carefully painted timber, yet is superior in many ways.

A US study has shown uPVC windows to have less impact on the environment:

Energy efficient building features often double as fire resistant attributes. Victoria’s Home Energy Advice Team published recommendations in response to the Canberra fires of 2003, stating “Housing designs that offer greater resistance to radiant heat and ember attack during bushfires also incorporate many energy efficient design principles… The real enemy is the embers that attack the house before and after the flame front hits”

If you have concern about the bushfire risk in your area, we recommend you opt for uPVC window frames and double glazed safety glass to further resist sudden temperature changes. Next Generation Glass windows seal effectively, keeping out ember bearing winds as assuredly as they do cold winter draughts.

Next Generation Glass uPVC window frames will not combust like timber. The uPVC frames have no paint and no varnish, which burn at relatively low temperatures, and they do not conduct heat like aluminium. Even if exposed to direct flame, Next Generation Glass noncombustible uPVC could provide building occupants precious extra time to fight or flee a fire.

Kommerling is a German manufacturer of uPVC window profiles, with a reputation for quality and durability built over many decades. The uPVC windows supplied by Next Generation Glass use the high-quality, long lasting Kommerling system ensuring that customers’ windows will look as new and operate as well after many years of use as they did at installation. While some uPVC window materials may discolour over time, turning pink or yellow as the plastics used break down, Kommerling window profile will stand the test of time.

Kommerling is part of the Profine Group, which is Europe’s largest extruder of uPVC window and uPVC door systems with an annual turnover of hundreds of millions of Euros. Kommerling has been in Australia since 1996, and enjoys world renown as an industry-leading manufacturer.

Kommerling were the first to manufacture lead free uPVC window systems. Lead free profiles are much better for the environment both during manufacture and when products are eventually recycled. Even today, almost all uPVC windows from other manufacturers are still made using lead-based plastics. This environmental differentiator, along with the Kommerling ‘Recycline’ initiative for profile recycling are strong examples Kommerling’s industry-leading, eco-friendly best practices.

Next Generation Glass uPVC windows have a unique ‘Slimline Sash’ extruded by Kommerling and manufactured exclusively here in WA. This means that opening windows use less frame material and have a greater glass area, letting in more daylight and giving you an improved view. When coupled with the thermal benefits of double glazed glass the larger glass to frame ratio actually performs better to keep a building warmer in winter and cooler in summer. It’s a win for aesthetics, then environment and your reduced energy costs in one! 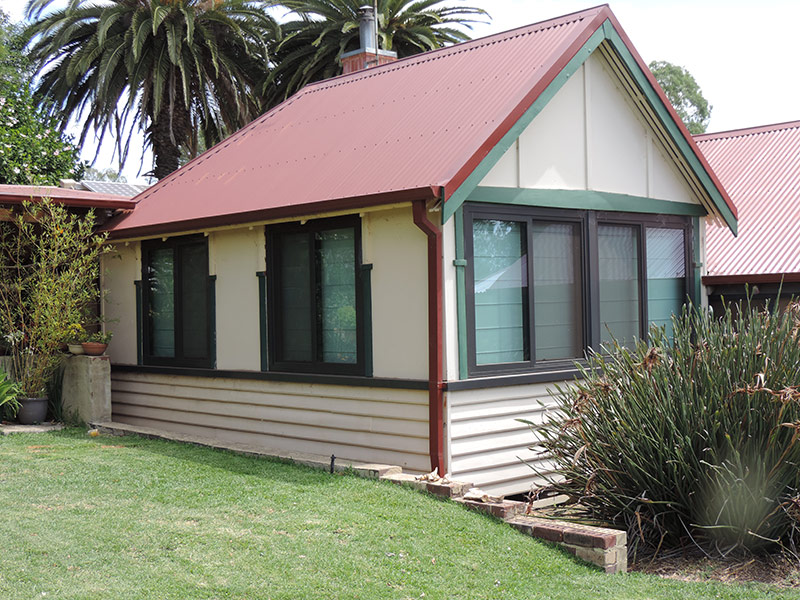 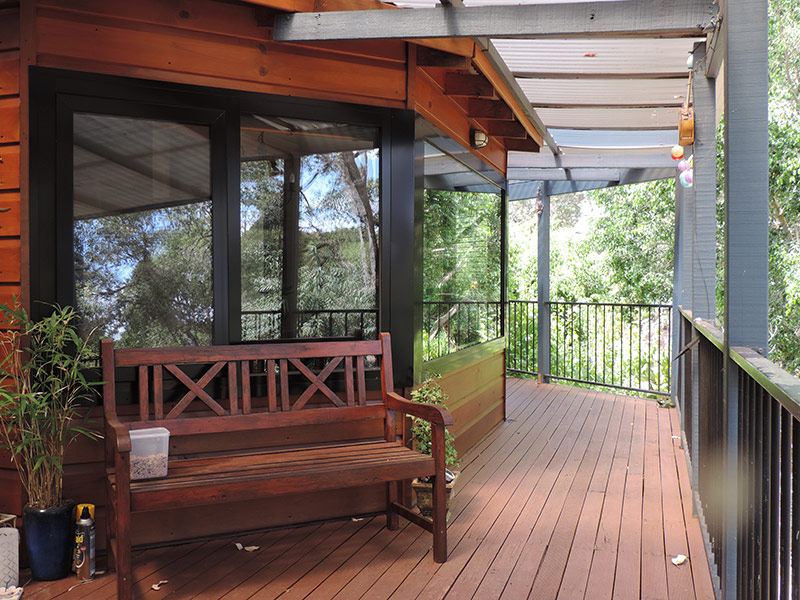 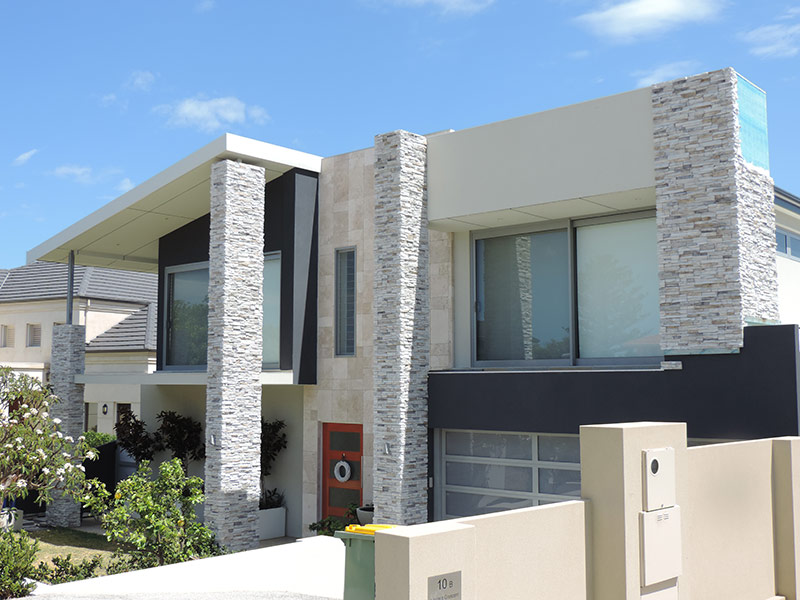 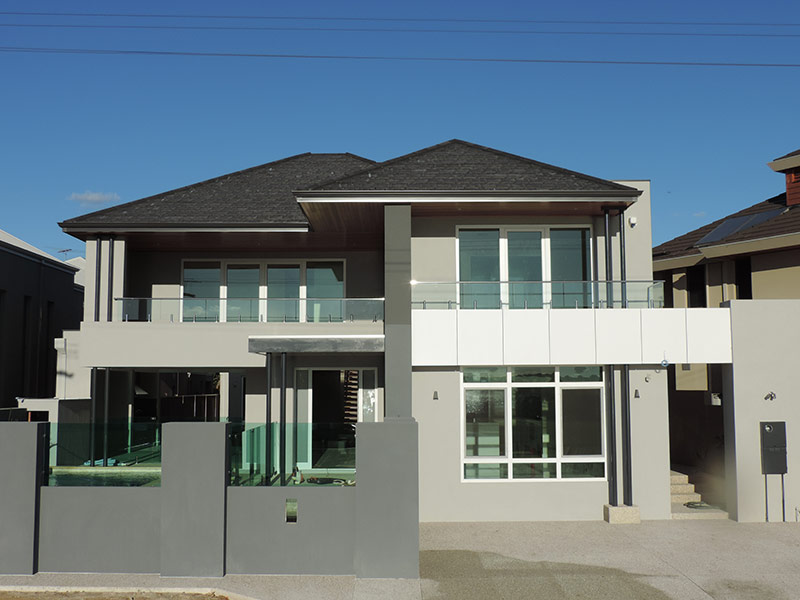 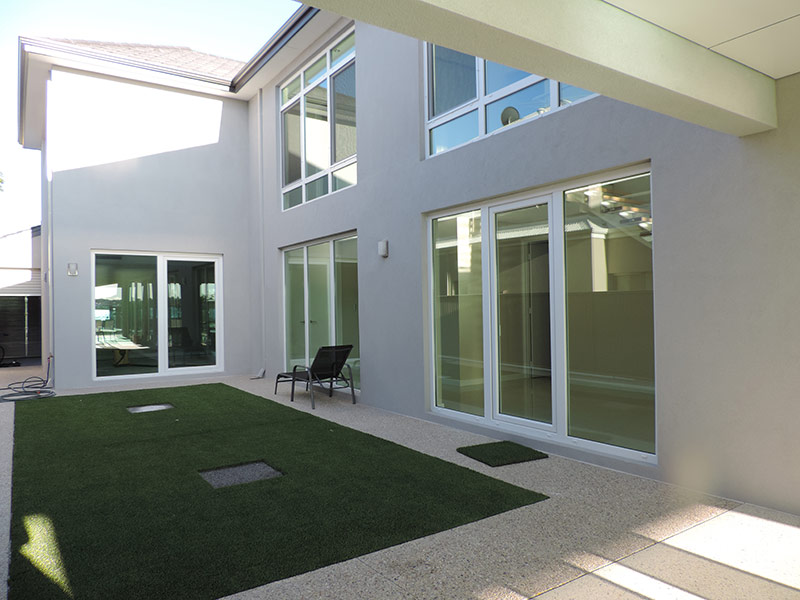 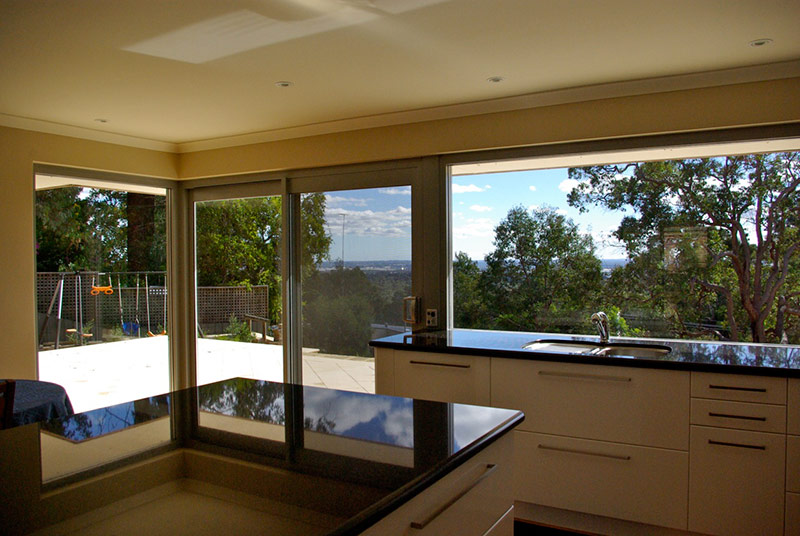 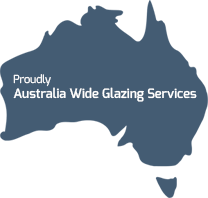 Or give us a call